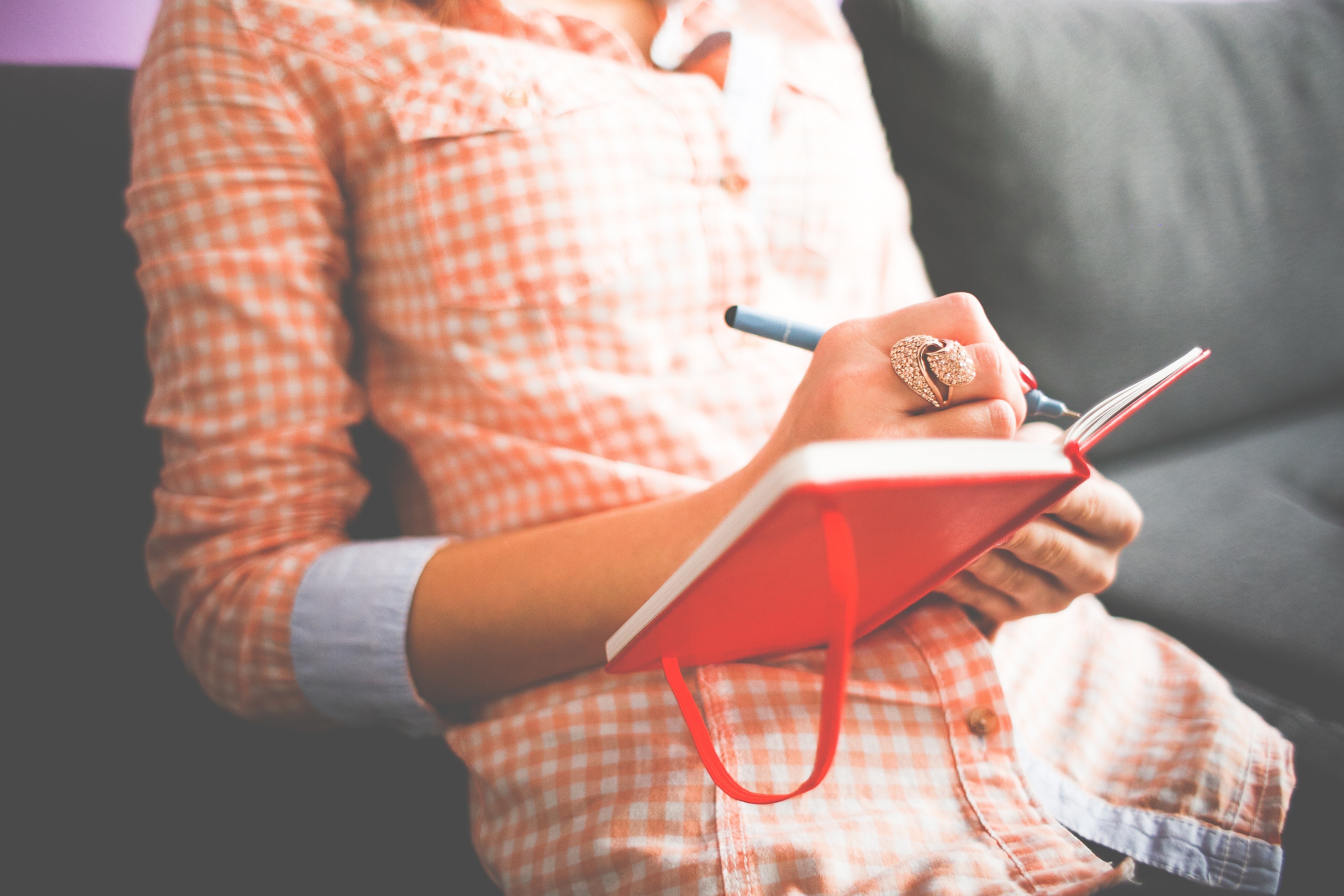 Meegan daily wrangles three small children while her husband works on his Master’s Degree. They live in a giant building in a small city in Asia and like to gulp down bowlfuls of noodles and dumplings while letting the local Aunties play with their three kids.  I have yet to meet one abroad that doesn’t have a perinatal mood disorder.

I found out at 4 weeks and 2 days, that I was pregnant with our third child. Two days later, I started having extreme nausea and vomiting… so early, my husband asked if I was maybe being a bit dramatic (it was a legitimate possibility). Sure enough, 8 lbs gone and 2 IVs later, I was diagnosed with hyperemesis gravidarum and spent the next several months alternating between laying down and puking in a toilet. Not pretty.
The Lord was extra merciful and completely healed me just short of 18 weeks pregnant. We found out at the 22-week anatomy scan that we were adding a baby girl to our family. A month later, I had a completely normal checkup and was sent home only to wake up the next day to massive bleeding.
Did I mention that we currently live in Asia? And that the nearest semi-decent hospital was an hour and half away…. and the nearest good one a three-hour flight to a different country?
Praise the Lord, that baby girl kicked up a storm our entire ride to the hospital. I was admitted, stabilized, and told (in my so-not-fluent foreign tongue) that I had placenta previa. Baby girl was 27 weeks. By the end of the hospital stay, my insurance company decided to medically evacuate me to the good-hospital country for a more thorough evaluation.
For the next 2 months, I woke up in the middle of the night 4 separate times with massive bleeding. My husband would call the ambulance to come get me and then he would stay with our sleeping sons, and I would ride to the hospital alone, sending him text message updates. They’d stabilize me, keep me under surveillance for several days, and then send me back to our hotel. On the last discharge day, I woke from a nap to massive bleeding that they had trouble getting under control. Within a handful of hours, the doctor had performed a c-section and my 35 week old baby was whisked off to the NICU with breathing problems.
I stabilized and was discharged a few days later. She stayed another 16 days, and thankfully is perfectly healthy today.
Soon after discharge, I began waking in the middle of the night having the sensation that I was massively bleeding… only to discover nothing was happening. It got progressively more severe, to the point where I was anxious to sleep, fearing that I would bleed, even though the sensations were always fake. It seems that my body had been on high alert for almost 9 months and had difficulty calming down, manufacturing phantom symptoms. Several nights I slept on the couch, as my bed was a trigger for panic.
Thankfully, a sweet counselor friend was able to walk me through my diagnosis: Post Partum PTSD. Who knew that was a thing?
I’m almost 6 months out from giving birth and have returned to my Asian home country. I no longer have the sensation of waking up bleeding as a concern… instead it has morphed. Last summer, we had two earthquakes in two nights, and I find myself anxious and unable to sleep every time my husband wiggles in the bed or the wind whips around our high rise building. My brain has linked the pregnancy trauma to the earthquake trauma and is subconsciously convinced that sleeping in a bed is dangerous. When it gets really bad, I still sleep on the couch.
I continue to meet with my counselor friend, have a whole deck of Scripture cards on my side table for support, and am speaking the truth to myself when the fear rises to combat the PTSD. Sometimes, I have to take sleeping pills so my brain will turn off and rest. It’s been a long road, but I’m so thankful to say that I’m making slow progress towards retraining my brain.
Mamas with traumatic pregnancies, you’re not alone! Though God did not spare me from the trauma, He has been my constant companion through it and is using it as His sovereign instrument to remind me of my daily need for His mercy and grace…. and that is a good thing.
Through it all, I’ve clung to 1 Peter 5:10: “And the God of all grace , who called you to his eternal glory in Christ, after you have suffered a little while, will himself restore you and make you strong, firm, and steadfast.”

To share your story with us, click on the link above and fill out the form. These stories will be used to share on Cherished Mom’s website and social media for awareness only. If any other use is wanted, we will reach out to you for permission. We thank you for sharing your brave with us in an effort to help other moms feel less alone in their journey! You are a Cherished Warrior!

We want every mom to see the value in self care and how to put it into practice as a new mother.

Do NOT follow this link or you will be banned from the site!